A new study by Merchant Machine has analysed Europe’s leading cashless economies. The study highlights the countries where citizens would like to go completely cashless the most and who uses contactless payments the most.

According to the largest ATM operator in the UK, Link, cash usage has halved in the last few days due to fears of spreading COVID-19 through cash usage, shop closures, shift to contactless payments and more people spending online. Despite the World Health Organization suggesting that by simply washing your hands after using cash, more people are avoiding cash transactions – but where in Europe is the most cashless society? 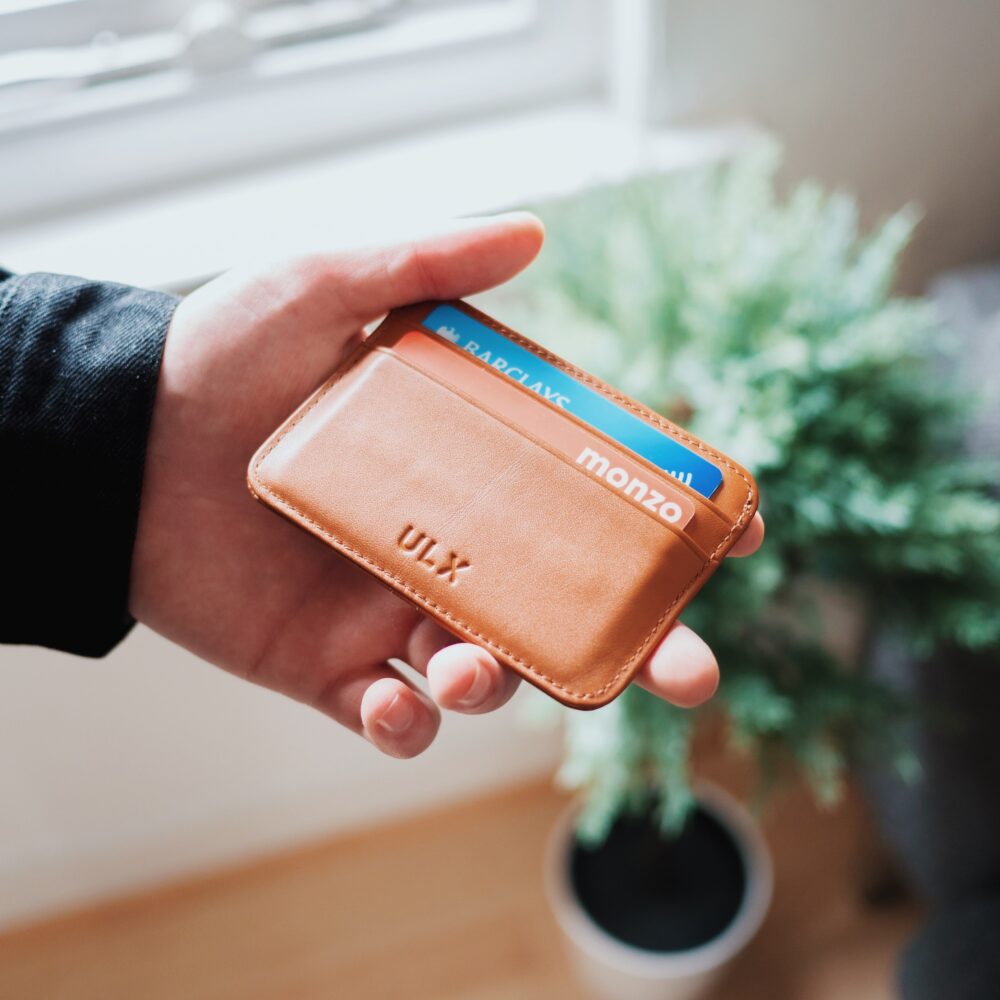 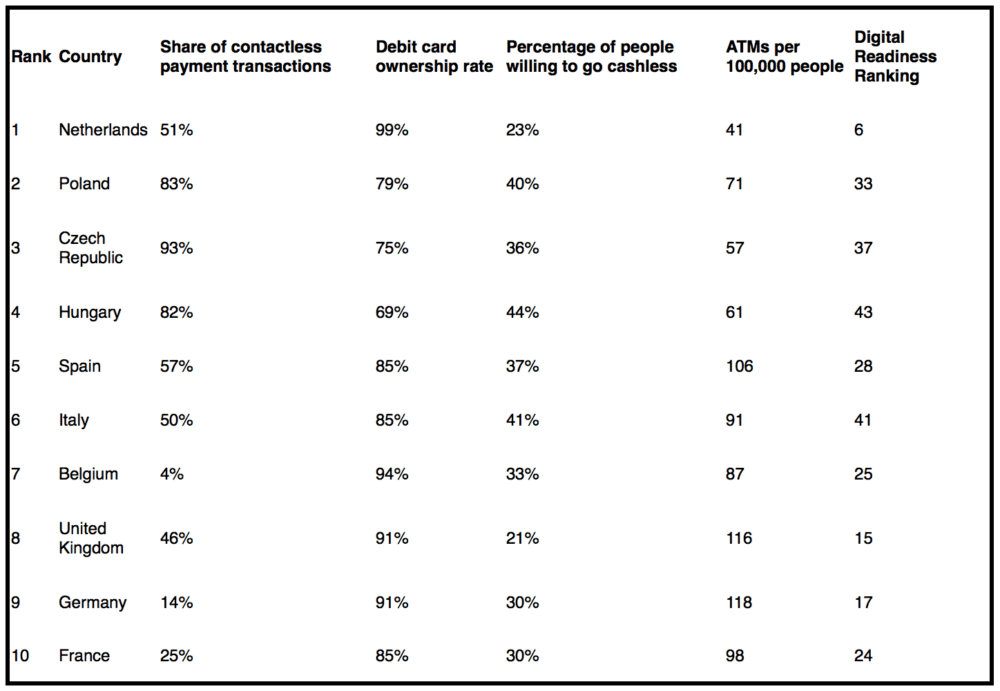 The Netherlands ranks 1st place as the most cashless country in Europe. With over half of payment transactions being contactless, the country also has the highest debit card ownership, with 99% of people owning one.

The country also had the lowest number of ATMs per 100,000 people and the highest Digital Readiness ranking. Despite ranking 1st overall, only 23% of the people would go completely cashless suggesting whilst being the readiest to be cashless, for the Netherlands, cash is still king.

The Czech Republic had the highest amount of contactless payment transactions, whilst Belgium had the lowest at just 4%.

Ian Wright, Founder of Merchant Machine comments:
“The way we make payments has been evolving over the last decade, but amidst the COVID-19 situation, cash usage has decreased even further as more people stay at home due to government measures, and using cash in fear of coming into contact with the virus itself.

This research reveals which countries in Europe would be able to transition into a completely cashless society. The results revealed that the Netherlands is leading the way when it comes to cashless payments, yet only 23% of its nation would want to go completely cashless. This raises the question of whether this attitude will change after the next few months as cash is being used less and less each day.”

To find out more about Europe’s cashless countries and to view the graphic in more detail visit Merchant Machine.