It’s beginning to look a lot like Christmas. The Coca Cola truck has graced our TV screens, Greggs have released their festive bake and Mariah Carey will be bellowing out those well-known lyrics. Black Friday is over, but there is plenty more Christmas shopping to do. November 26th (Cyber Monday) is traditionally the year’s biggest day for online retail sales, but have you ever thought about how important post-Christmas sales are to industries?

Alongside Motability dealers, Lookers We‘ve collected together some of our favourite facts and figures about post-Christmas sales, and the effect they have on the retail industry.

Boxing day sales
Last year, the post-Christmas sales of £11 billion made December Britain’s biggest spending month to date. Bargain hunters have a field day on Boxing Day, with certain prices cut by up to 92%. This firm favourite in the shopping calendar is used by retailers as a way to clear their old stock, and shoppers have now made these sales a tradition. Last year saw over 23 million shoppers hunt for deals on Boxing Day.

The New West End Company predicted that more than £50m would have been spent on London’s West End on 26th December 2017, with sales across the country totalling over £4.5 billion. This dwarfed the Black Friday figures of £1.67 billion, with companies such as Next placing a lot of emphasis on this day. They resist the urge to follow suit and don’t reduce their products for a sale until Boxing Day, bringing crowds flocking to their stores the day after Christmas.

While, in the past, retailers have expected queues outside their high street stores, nowadays, an online presence is possibly more significant. Last year’s high street sales were down by 4.5% compared to the previous year. Hardware and technology stores were hit the hardest, according to reports. But those companies with a strong online presence, can sweep up sales and really enhance their profit margins. 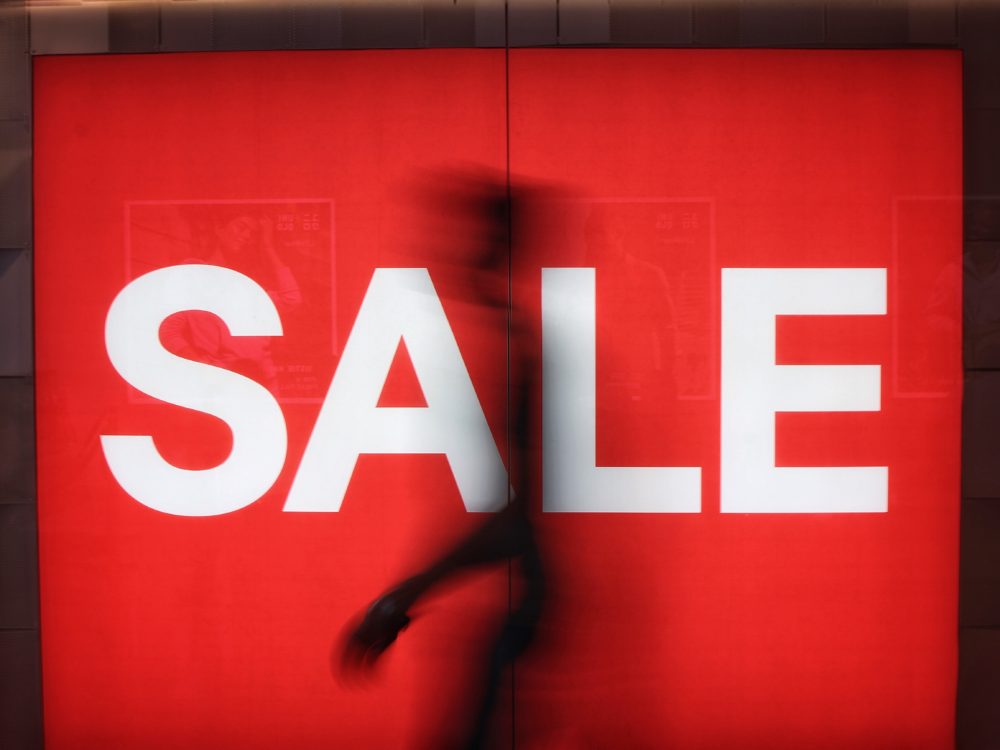 January sales
Blue Monday – officially the most depressing day of the year – typically falls on the third Monday in January, according to Cliff Arnall, a life coach and happiness consultant. For retailers and local shops, sales may dwindle in the early months of the year following the Christmas holiday shopping hangover. However, businesses have the chance to really cash in during January.

One industry that benefits from January sales is the fitness sector. The most common New Year’s resolutions are to eat better, exercise more and spend less money. This is where fitness establishments can gain, by offering impressive January sales to entice new customers to sign up.

Dealerships selling new cars can also benefit from offering sales in January. While deals must entice potential buyers to spend, it can help clear stock before the looming plate change in March. Dealers make the most money if they sell a new model, so it makes sense for them to clear potentially ‘old’ stock before the new registrations and models hit the forecourt.

How to beat the competition
Organisation is key. Post-Christmas sales can allow you to start afresh when your new cargo comes and this is why post-Christmas sales, such as Boxing Day sales and January sales, are important.

But, how can you stand out from the crowd? Fashion retailer ASOS were praised in January for offering speedier deliveries and the ‘try before you buy’ offer, in which customers could order items but only pay once they had chosen those they wished to keep. This gave them the edge over their competitors, especially during a time of the year in which many of the public would be watching their finances.

It’s important that businesses don’t overlook the importance of post-Christmas sales. They can be crucial for profit margins and old stock clearances. However, it’s important to correctly plan any sales to make sure you fully benefit from the opportunity that’s presented. Of course, pre-Christmas will take the focus in most marketing plans, but you’d be wrong to ignore the post-Christmas market. 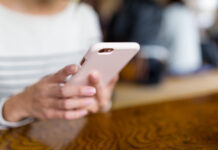 Best for Business: How User-Generated Content Can Help You Corner the Social Media Market 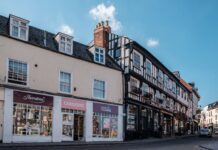 What Does the Future Look Like for the British High Street? 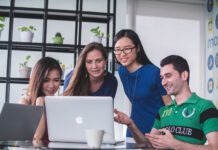 Things to Consider When Branching Out Your Company

Will UX analytics tools mean the end of A/B testing?

The role of the retail industry in unemployment rates