ISE is the best-attended tradeshow for professional AV and electronic systems integration held anywhere in the world. It provides a unique showcase of technologies and solutions for both commercial and residential applications, supported by a comprehensive conference and education programme provided by its co-owners CEDIA and InfoComm International.

The 2019 edition of the show is confidently expected to be the biggest in the show’s history with more attendees and exhibitors than ever before. This was enabled this by the expansion of Hall 5 and the nearby Hotel Okura being used as a dedicated conference venue.

Live performance piece on the Panasonic stand that combines cutting-edge technologies including holograms, tracking and mapping.

The Epson Vortex offered a unique experience thanks to the laser matrix mapping which created live 3D colour particles which continually fell and moved as they reacted to any movement within the Vortex. Each soundtrack was unique and created by visitor interaction.

This interactive solution from Epson UK is designed to look like a spotlight for easy implementation in retail stores.

The LG OLED Falls Display made its European debut at ISE2019. The display is built from 88 flexible Open Frame OLED displays. 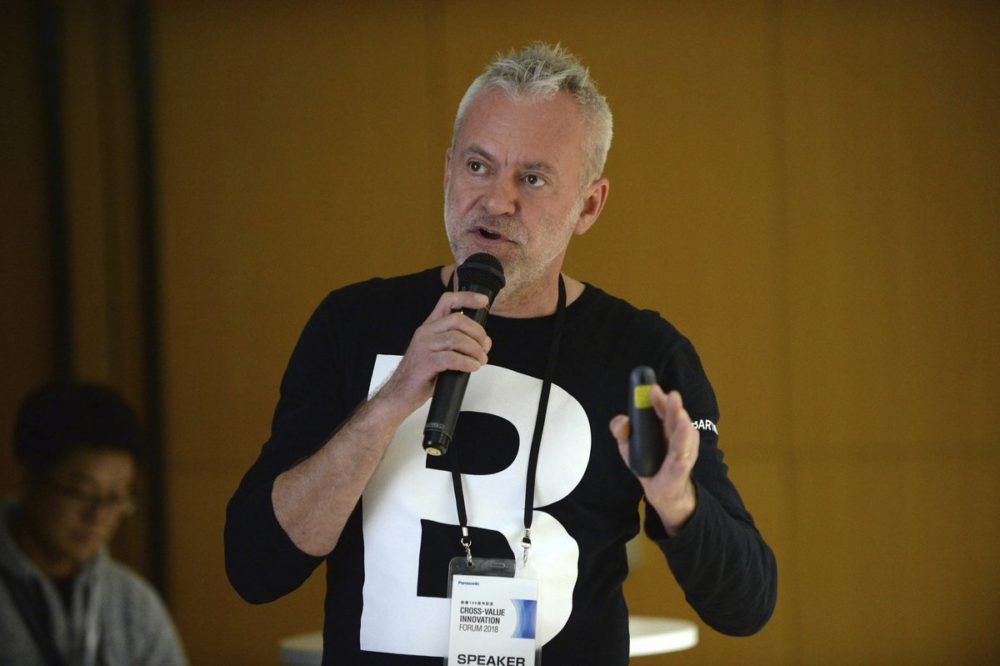 In 2018 Integrated Systems Events announced that the ISE exhibition will be back at the RAI next year but will relocate to the Fira de Barcelona exhibition complex in 2021. 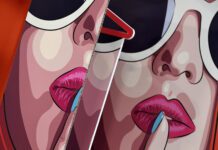 Physical in the age of Digital was the key theme of...