Rather than spend time and money on endless product shoots, British heritage-inspired clothing brand, Jack Wills, is engaging Instagram influencers to create content promoting its seasonal ranges. The fashion brand is now in its tenth campaign with influencer management platform, Takumi, which have resulted in increased engagement and reach, while also improving the authenticity of its content.

“Authenticity is one of our core brand messages, woven into our DNA, but it’s not always easy to achieve through influencer content. Working with Takumi, we’ve been able to produce content that delivers high engagement rates, plus better authenticity, variety and volume, helping increase the spread of our campaigns.”

Since starting work with Takumi, Jack Wills has seen a noticeable boost in follower numbers reach and engagement, which can be easily attributed back to specific campaigns. 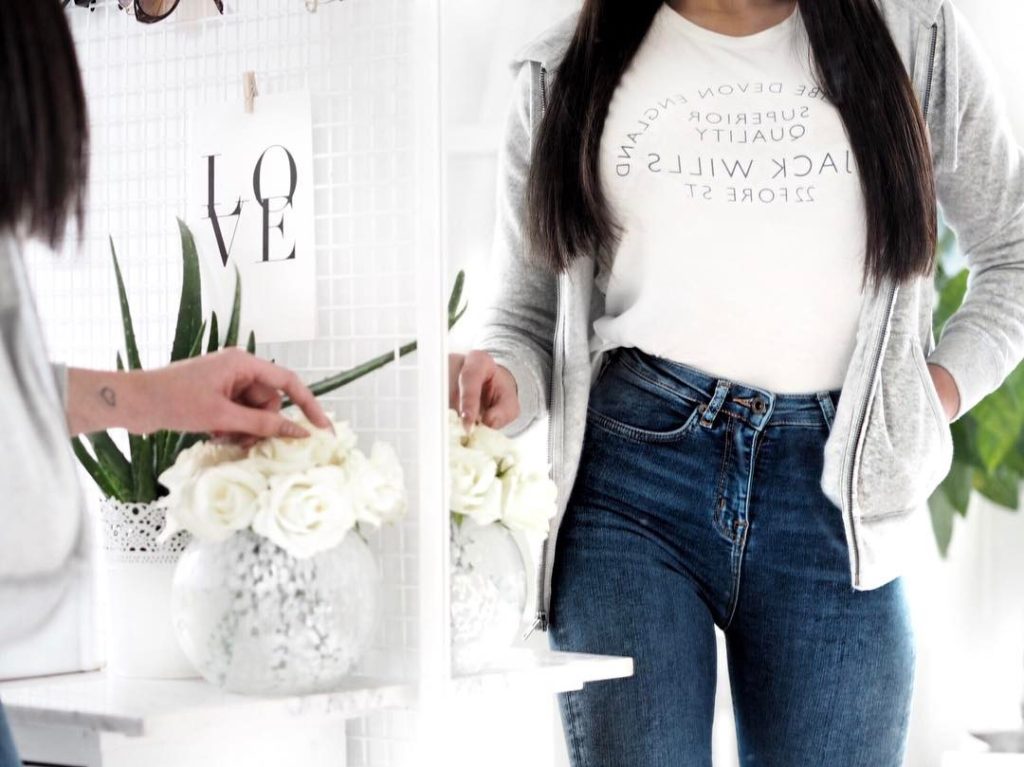 In January, Jack Wills launched its first ever sportswear collection for women, the Jack Wills Sporting Goods collection. This was also the first campaign conducted with Takumi, and it generated a variety of high quality, authentic visual assets, along with a reach of over 1,000,000, 29,600 likes, 750 comments and an engagement rate of 2.99%.

For Jack Wills’ second campaign with Takumi, the fashion and lifestyle brand wanted to promote its brand new swimwear range for women, which featured new styles, shapes, prints and patterns. The resulting campaign generated a reach of 550,000, 19,200 likes, 800 comments and an engagement rate of 3.59%.

The launch of the swimwear range for men achieved even higher engagement, at 4.21%.

Most recently, Jack Wills has worked with influencers to promote three different styles of trench coat. That campaign generated a reach of 1,000,000, with engagement at 2.66%. 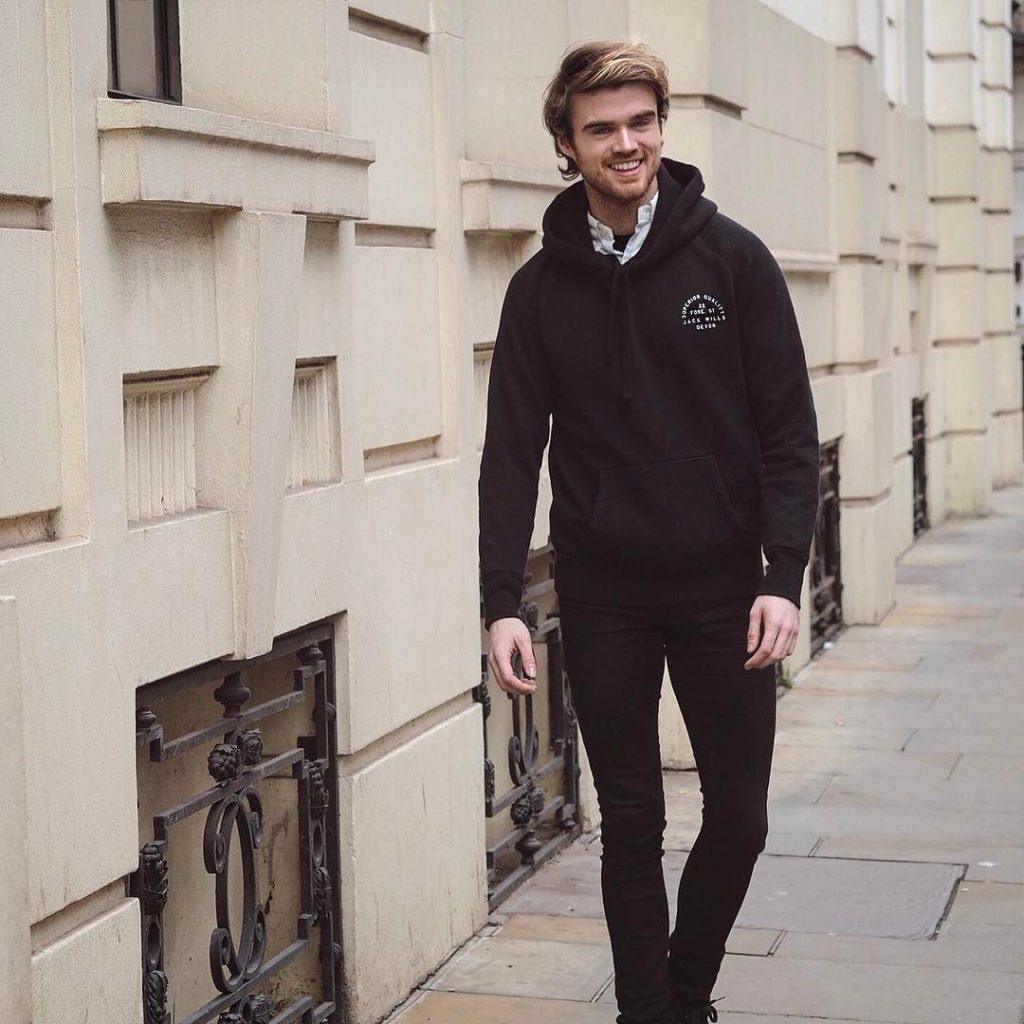 including how to find the right ones for the brand and how to create content which was varied and felt authentic, rather than salesy.

“We’d worked with a number of different influencer databases in the past, and found the process logistically difficult to deal with. As an end-to-end managed service provider, Takumi made it easy for us to commission large scale influencer campaigns, re-writing the briefs accordingly, handling influencer vetting, management, and licensing. The results speak for themselves and we’re committed to working with influencers as part of our ongoing marketing strategy.”

“For a leading clothing brand like Jack Wills, it’s always going to be a challenge keeping things authentic and fresh, especially as there are so many different product lines to promote. Working together though, we’ve been able to achieve just that. The number of people talking about their seasonal collections, alongside the increased engagement and follower growth, has been fantastic. It’s a great example of what can be done when influencer content is used to its full potential.” 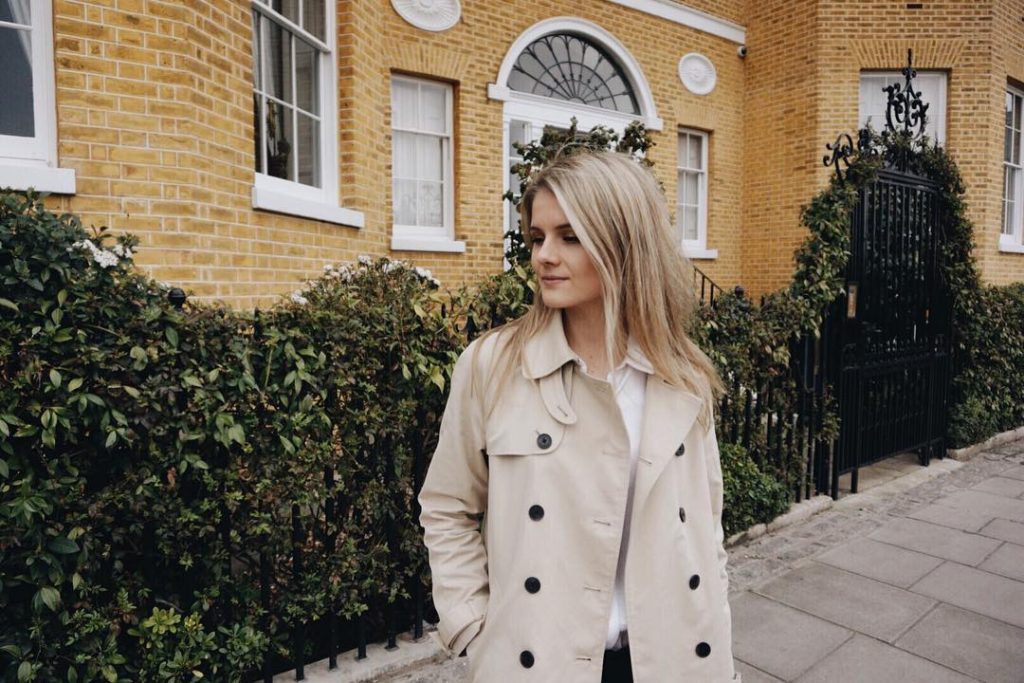 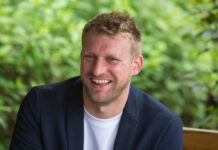 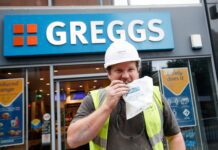 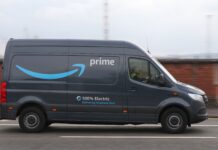 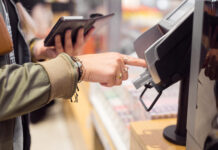 Pandemic prompts UK shoppers to turn their backs on credit 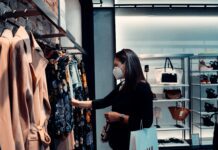 Necessities for Running a Successful Offline Retail Business in 2020 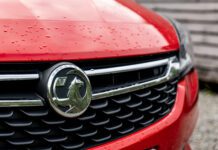 Why the New Vauxhall Astra is a Tech Dream 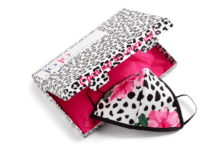 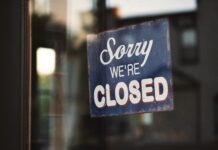 How Dynamic Pricing Can Save Brick-and-Mortar Retail in 2020 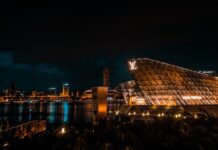 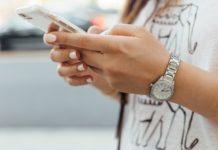