The John Lewis Partnership has launched a 5 year rebrand as the group looks to turn its fortunes around. John Lewis department stores will be renamed John Lewis & Partners, while Waitrose supermarkets will be called Waitrose & Partners. The new branding was unveiled at John Lewis’s flagship on Oxford Street, as well as Waitrose in Edgware Road and Clerkenwell alongside its websites. 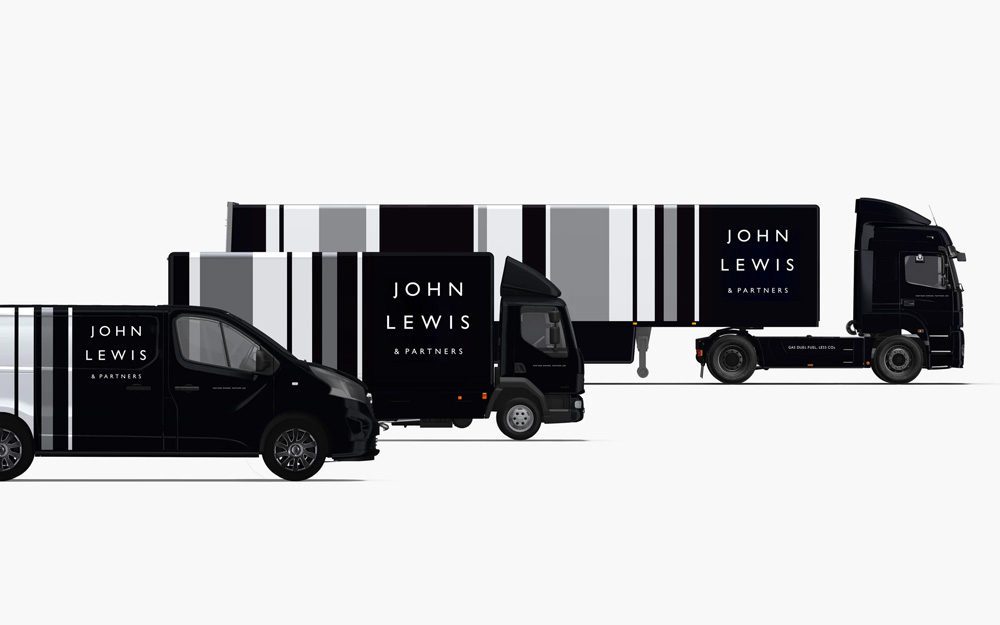 Paula Nickolds, John Lewis & Partners managing director, said: “Our Partnership business model and the inherent strength of our partners really sets us apart. “That’s why the change to our visual identity this week puts partners back at the heart of everything we do. This move not only reflects the business we have become but more importantly, the business we want to be.”

The rebrand launch is being supported by a joint national marketing campaign – the single biggest ever campaign for both brands outside of Christmas. The advert, which took five days to film and had 82 children in the cast and 11 adults, was aired during Tuesday night’s episode of the Great British Bake Off on Channel 4.  The advert features children performing a school play to the sound of Queen’s Bohemian Rhapsody, and concludes with the line “for us, it’s personal”. 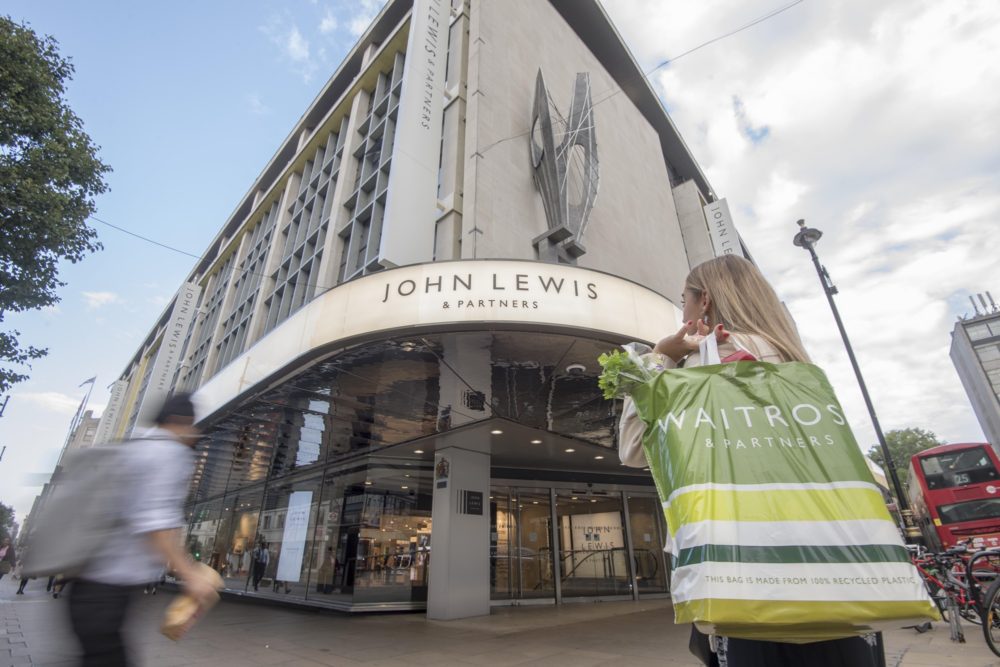 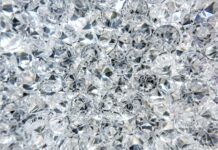 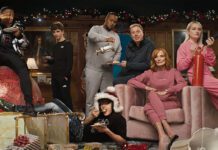 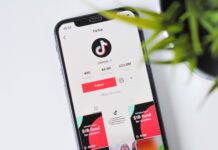 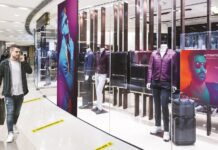 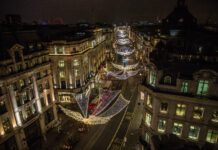 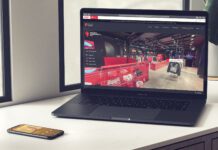 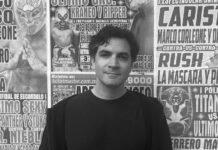 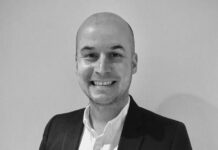 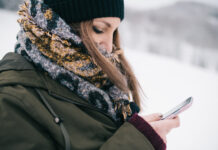 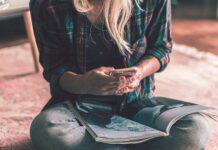 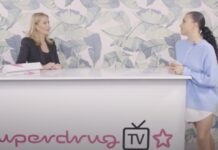