New search data released today by e-commerce platform Wowcher reveals that UK consumers are starting their search for that perfect Christmas present as early as August. Reviewing its 2019 search data, the daily deals site has found a year-on-year increase of 194% in the search term ‘Christmas gifts’ during the month of August alone.

A closer look at Wowcher’s sales data demonstrates a similar trend. In August, year on year sales volume of advent calendars was significantly higher, with total sales of units up a staggering 243%. 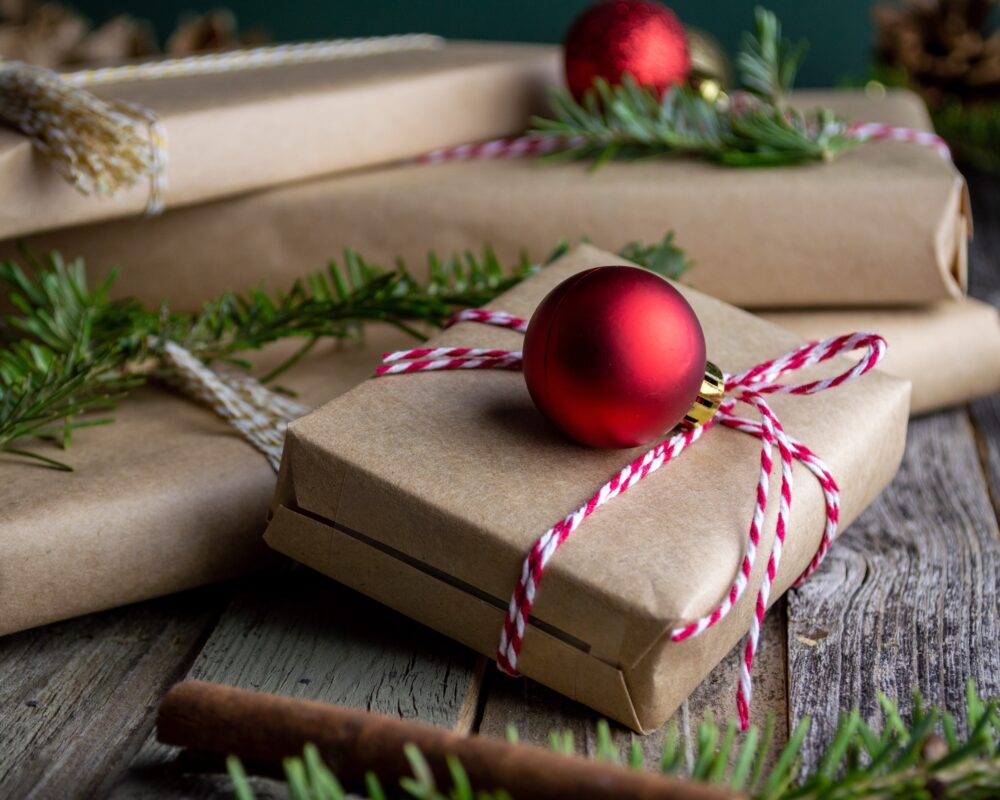 Interestingly, luxury advent calendars offering products such as jewellery were the top seller in its category; the 24-Day Swarovski crystal jewellery calendar sold an impressive 11, 293 units in total, with Wowcher customers purchasing nearly 2 units per minute at its peak.

Alexis Harrison, Head of Marketing at Wowcher says: “In the past there was a very clear seasonal sales period consisting of Black Friday, Christmas and Boxing Day. Today, our data illustrates huge customer appetite well before what would usually be considered the ‘traditional’ Christmas retail period.

“Such change is likely to be in response to the economic uncertainty felt right across the UK as we see shoppers increasingly planning ahead for Christmas. Yet, despite such instability consumers are reluctant to give up their luxuries, and we’re seeing savvy shoppers looking to bag the best deals possible early on” 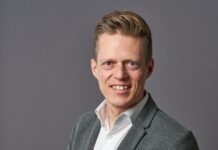 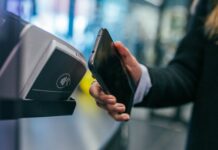 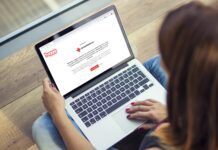