Poundland is launching its first “divorce range” for those who want to celebrate a new start in life. The discount retailer released details of the new products today to coincide with Divorce Day 2021.

The ranges will be available in store from mid-January and are aimed at those who want to toast being newly single. They include party items – for when lockdown and social distancing rules allow get-togethers again – and an extended range of Poundland’s Nooky sex toys. 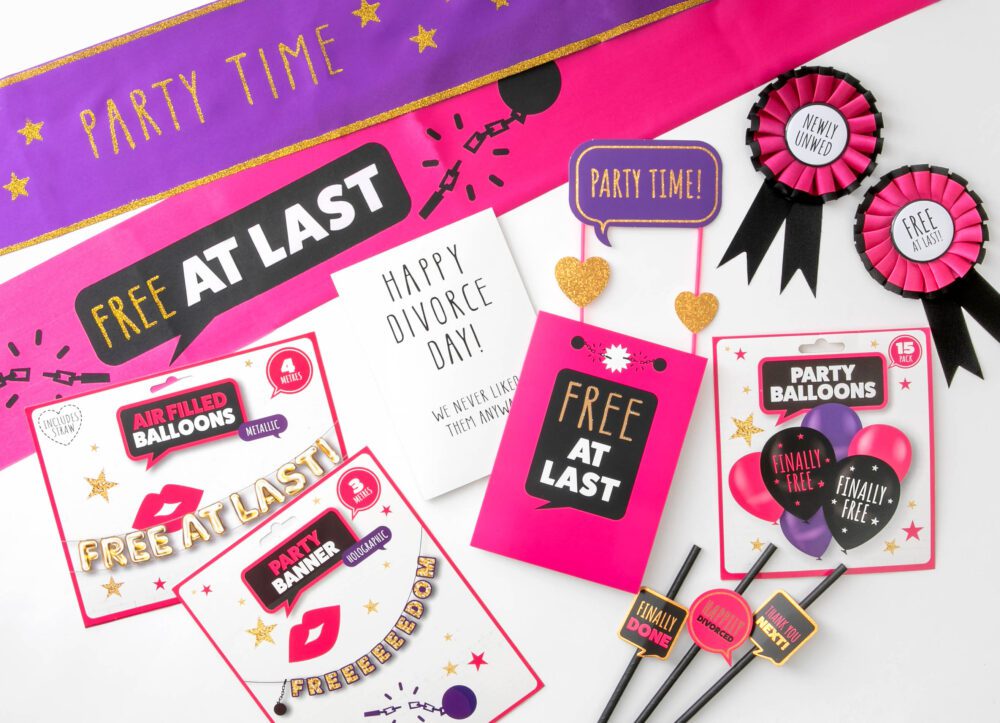 January traditionally sees a rise in numbers of couples filing for divorce after the Christmas celebrations. The first Monday of the month has become known as Divorce Day because solicitors see a surge in enquiries from people seeking to split up.

While the pandemic has seen many couples grow closer, for some it has put an extra strain on relationships.

Google searches relating to divorces saw a big increase in the second week of December against a year earlier, prompting predictions of record levels of enquiries about divorces today. Research by solicitors Richard Nelson says that searches for “quickie divorce” rose by 235 per cent, for “get divorce quick” by 69 per cent and for “divorce lawyer near me” by 233 per cent.

Holly Mobley, Poundland head of general merchandise trading, said: “Divorce is a difficult time, but it can also come as a big relief and people want to celebrate the chance to move on. Divorce parties have become more popular than ever.

“Becoming newly single is an exciting time and the start of a new chapter in life. Poundland’s new divorce range lets the newly decoupled and their friends mark the occasion with style. All we need now is for the pandemic to finally do one too so we can get the divorce party started.”

Poundland’s divorce party products include balloons, banners, sashes, party straws, with slogans including Free At Last, Freedom and Newly Unwed. There is also a range of divorce cards with slogans such as “We never liked them anyway”, “Free at last” and “I do, I did, I’m done”. 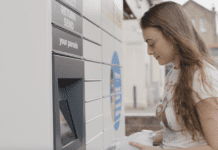 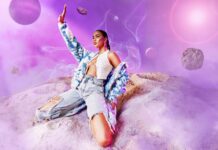 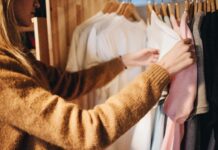 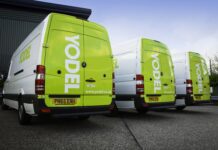 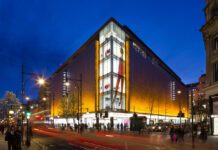 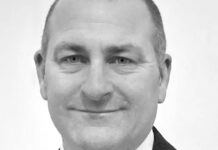 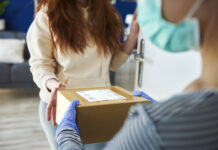 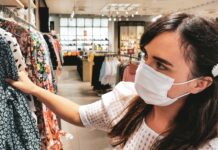