From the explosive acceleration of digital which saw the pandemic catapulting ecommerce forwards ten years in just a matter of months; to new cohorts of shoppers coming online prompting emerging consumer behaviours; and upended supply chains; new logistics and fulfilment formats; the emergence of dark stores; and the ever evolving role of the High Street –  no part of retail has gone untouched by seismic changes of the past year.  Retail has hit its reset button and, having put on a masterclass in resilience, is ready to galvanise its recovery and revolution.  Retail Technology Show answers that express need.  It will provide the foremost platform for bringing together Europe’s forward-thinking retailers and the technological innovators that can fast-forward their digital transformation and empower businesses to thrive in the highly disruptive retail sector. 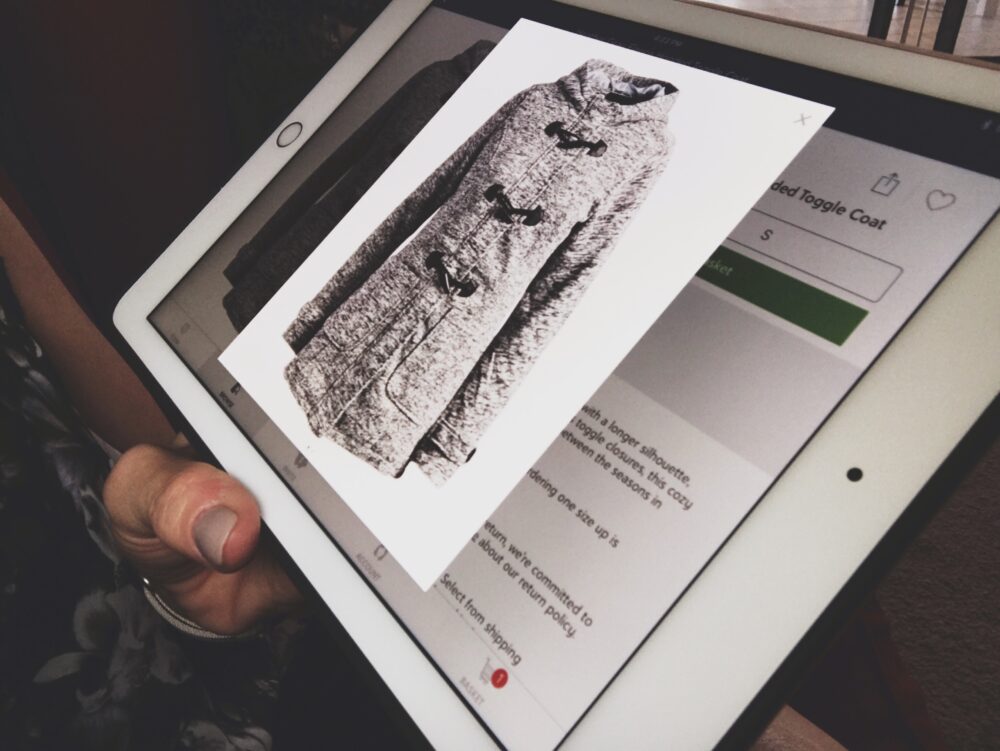 Retail Technology Show has been masterminded by the former show team behind Retail Business Technology Expo (RBTE), which was later rebranded to RetailExpo and ran for the last time in 2019.  Matt Bradley, who founded RBTE in 2011 and recently joined Nineteen as Event Director, will lead the event.  He is also joined by several members of the original team, including former co-founder of RBTE, Nick Field, who will sit on the expo’s Advisory Board alongside 15 of industry advisors, retail leaders and influencers.

Matt Bradley, Events Director at Nineteen Group, commented: “To call the unapparelled and extraordinary changes to we’ve seen in retail in the past year ‘unprecedented’ is, at best, an understatement and, at worst, wildly inaccurate.  Retail has irreversibly changed at an evolutionary pace no one could have predicted – and with that change comes both new challenges and emerging opportunities to build back better.”

“Retail Technology Show will help retailers navigate the new landscape in which they now operate, allowing them to build a roadmap to success, underpinned and accelerated by the very best technology and innovation.  The industry has been shaken up, so the time felt right to continue to evolve a new event format that matches these new needs as retailers look ahead to the future, and Nineteen Group’s track record of developing events that are at the heart of the communities they serve is the perfect place to do so” he concluded.

Retail Technology Show will showcase a range of cutting-edge retail technology as part of its free-to-attend trade show.  Alongside the trade show a carefully curated conference programme will see the industry’s luminaries take to the stage to discuss the burning issues shaping retail.  From operational challenges, to customer engagement strategies, margin protection and sustainability efforts, the brightest minds in retail will shine a light on the key initiatives and challenges faced by retail businesses in the immediate and long-term.

The expo will also provide a one-on-one meetings programme as well as the opportunity to network with prospects, partners and peers – a possibility for face-to-face networking after over a year of Zoom fatigue for many.

TikTok reveals its 2020 Creative Excellence showcase, featuring some of the...