Latona’s have analysed a series of different data sets including the countries contributing the most to Amazon’s annual net sales, the demographic split of successful sellers, the seller to Prime US shopper ratio and the best products and categories on Amazon, to create a guide for prospective Amazon sellers and startups, looking to enter the market. You can view the full piece here. 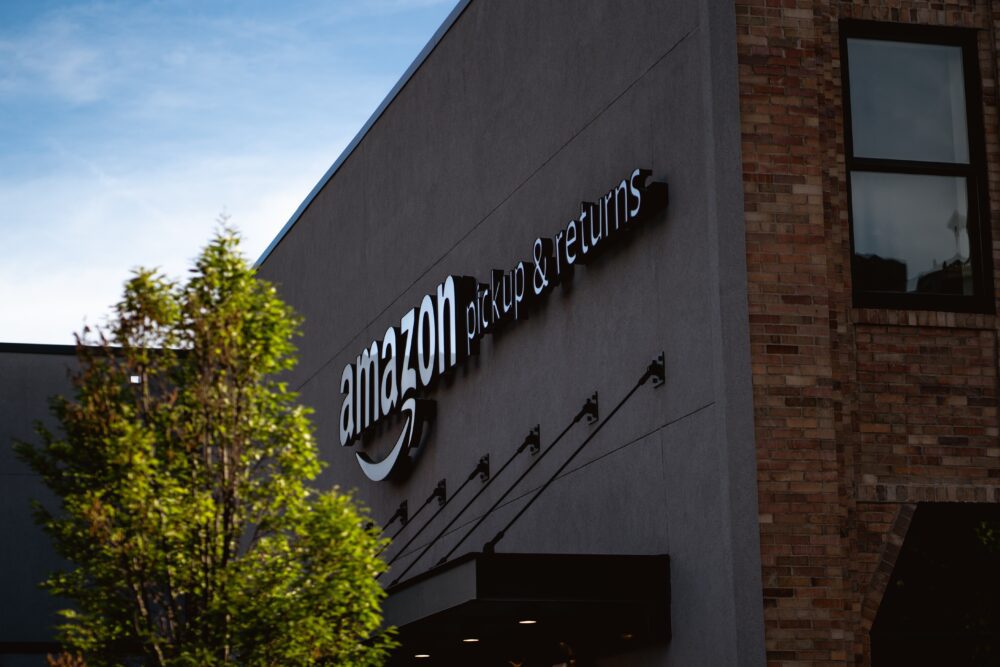 Which country has the highest percentage of Amazon users?

It’s no surprise that the US takes the top spot for its wealth of Amazon users, with CEO Jeff Bezos making the states his primary target audience since the start of his Amazon venture. Latona’s report shows that the US is dominating the annual net sales of Amazon, with 69% of total sales in 2019 coming from the US amounting to a whopping $193,640,000,000.

In comparison to the US, the UK, Japan and Germany are other key areas for Amazon buyers, however their margin is nowhere near as great. Germany contributes to 8% of Amazon’s annual net sales, followed by the UK and Japan who contribute 6%. The rest of the world combined makes up 11% of Amazon’s net sales, 58% less than the US.

The Seller to Shopper Ratio

Prime shoppers are said to be the most loyal and most likely returning customers. An astounding 85% of Prime shoppers visit Amazon at least once a week and a further 45% of Prime members purchase on Amazon at least once a week. Therefore, Latona’s have analysed the perfect market (US) and the perfect shoppers (Prime) in order to find the total number of US Prime shoppers to the number of sellers in the most popular selling categories around the world, to determine which selling categories offer the most potential.

For those looking to target the dominating shopper market that is the US, Latona’s have analysed which categories propose the best opportunity for startups and new Amazon sellers.

How do the other categories compare and which have the most room for new sellers to enter? Take a look at the table below to find out: 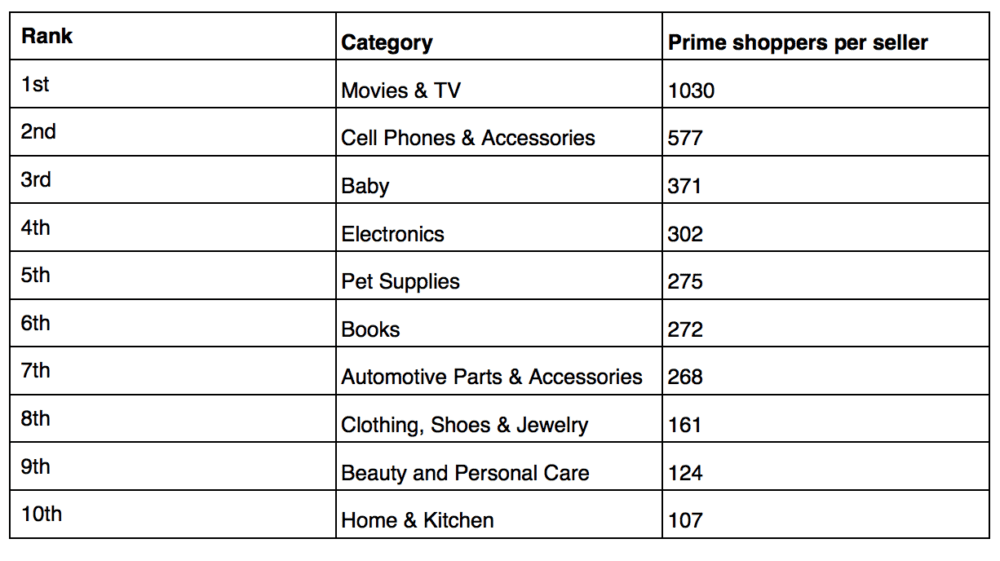 What does the consumer want?

Looking deeper into the data, which products really are selling the best and what do consumers search for the most on Amazon? 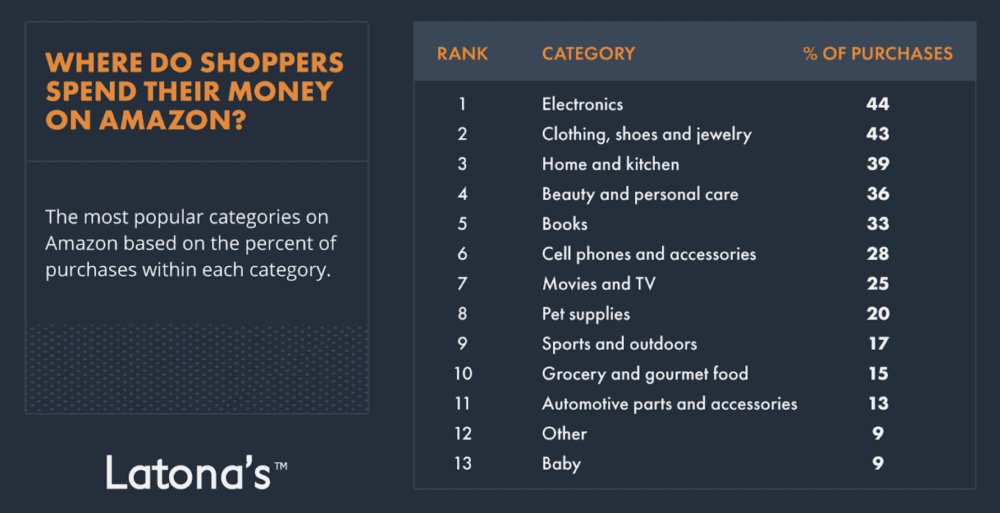 The demographic split between Amazon sellers

When it comes to selling on Amazon, do you fit the description of a successful seller?

Latona’s analysis of the 2020 state of the Amazon seller report has shown that the majority of Amazon sellers (57%) are between 25 and 44 years old, with almost a third (30%) of sellers being 25-34 years old. Looking at the gender split, only a quarter (26%) of sellers on Amazon are female, with men dominating the seller market (69%).

Degree or no degree? More than three quarters (82%) of Amazon sellers have a degree compared to only 19% that don’t.

Rick Latona, Director of Latona’s, comments: “Setting up a stay at home business during this unprecedented time is something that a lot of people are doing to avoid falling behind on repayments and bills. With a huge amount of people turning to the likes of Amazon to set up a small startup or become a marketplace seller, the opportunity to make money whilst at home is becoming more and more prevalent. It’s really great to see the world of entrepreneurs adapting and changing as the current climate changes. I like that the data shows a variety of different opportunities for new startups to target specific areas of shoppers on Amazon.” 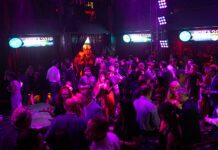 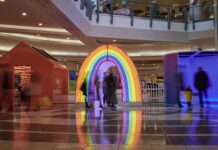 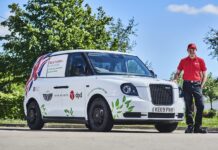 What have UK consumers been buying in lockdown?