While half (58%) of consumers admit to buying items during discounting events, such as Black Friday or the January sales, 56% only do so if items they had been looking at have been reduced as they wise up to the true value of discounts, finds REPL Group.

According to independent research carried out by the global retail IT consultancy and technology firm of 1000 consumers, 61% of respondents say their shopping habits have changed over the past five years with discounting (21%) being recognised as one of the biggest changes – second only to online retail (60%). Although traditionally retailers limited discounting to specific periods, it is now common year-round. However, as awareness of this trend increases among consumers, many are becoming much savvier about their purchases, even going as far as being put off making a purchase (69%). 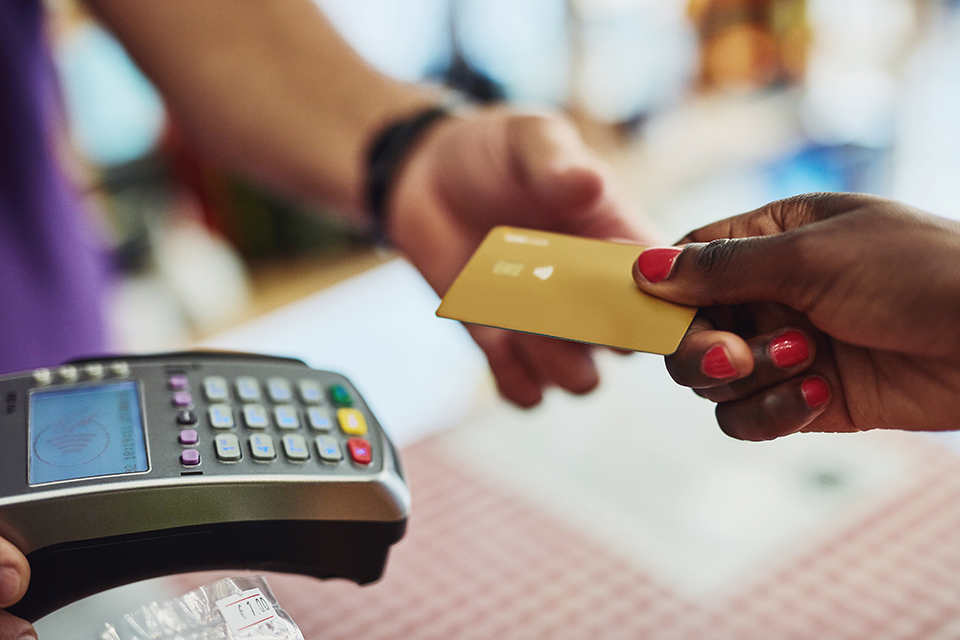 A key driver of this is consumers becoming warier of the tactics used by some retailers. Over a third (35%) of shoppers expressed that they have been put off buying an item during discounting events due to the original price of the item being increased, resulting in the reduction not making the item any cheaper. This is a problem that could be combatted with the use of technology, as demonstrated by the tool camelcamelcamel, which allows savvy shoppers to view historic pricing. Other factors deterring shoppers from parting with their cash during sale periods include chaotic store environments (32%) and limited stock availability (26%). Brexit, on the other hand, has had no impact on spending habits according to more than three-quarters (76%) of consumers.

Mike Callender, executive chairman, REPL Group, commented: “According to our research, 31% of people who buy during discounting periods specifically wait for the sales to do so. This is just one of the ways that the culture of year-round discounting is harming high street brands as it is leading to missed sales with consumers not purchasing products they don’t feel are reduced enough – much less full-priced items. With over a third (34%) of consumers revealing that they’d find the ability to compare prices most beneficial during discounting events, retailers should explore ways to offer this. If retailers were to implement technology to cater to these needs, as well as provide consumers with real-time stock availability and personalised offers, they could entice shoppers back to the high street.”

This distrust of discounting is reflected in the 60% of consumers who say they don’t like being sent email marketing about these events. The market is saturated with retailers offering discounts and people are constantly being inundated with multiple reminders of these, therefore very few deals actually stand out.

Callender added: “Short-term discounting isn’t the answer to the high street’s problems, particularly as shoppers wise-up to the discounting cycles and put more thought into the purchases they want to make. If we look at retailers like JD Sports and Lush, it becomes clear that it’s possible to thrive on the high street without constant discounting. These brands refuse to fall into the trap of year-round discounting, often abstaining from events like Black Friday, and only discounting items once or twice a year, yet they still attract consumers and are some of the best performing high street stores. These retailers demonstrate that offering a real, tangible discount less frequently would be more beneficial.” 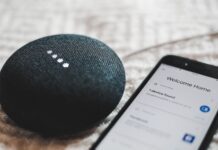 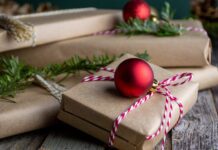 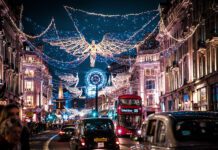 Retailers under pressure to revamp their shopping experience as online sales...