B&Q owner Kingfisher has said a sales increase during lockdown has continued as restrictions have been eased.The retailer posted a 16.6% rise in same-store sales for the third quarter to September 19.

At the start of the pandemic, Kingfisher initially voluntarily closed all of its stores to install social distancing measures. However, it then see huge demand on reopening as DIY loving Britons focused on fixing up their homes and gardens. In late April many customers experinced huge queues as stores reopened, while online sales increased over the summer as customers took advantage of its click and collect service.

Kingfisher recently announced that B&Q will trial concessions within four ASDA stores; a unique partnership which aims to capitalise on the demand for DIY and increased footfall to grocers. 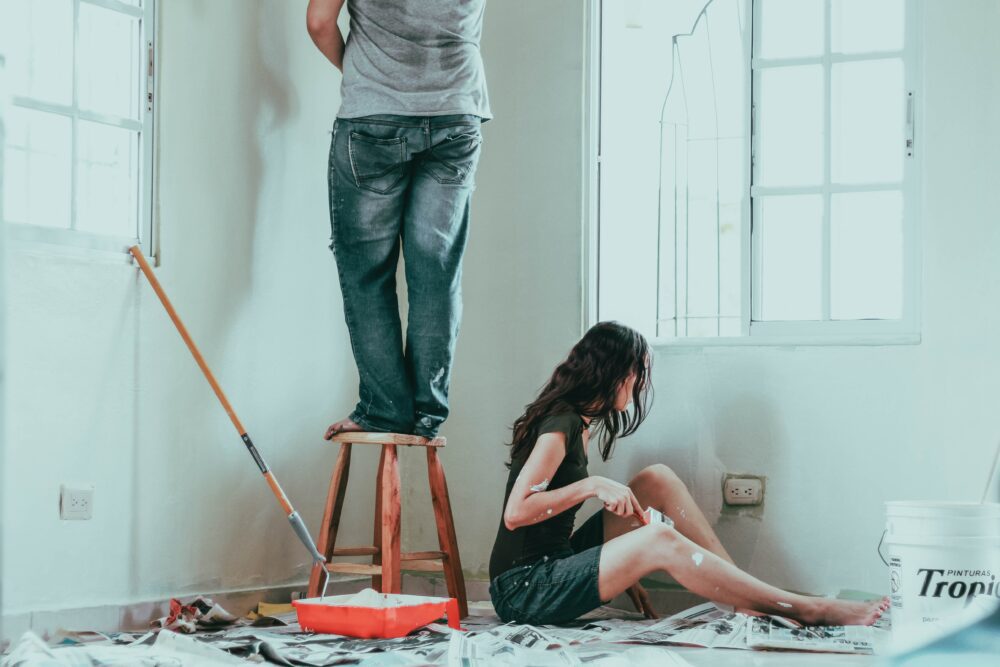 Kingfisher Chief executive Thierry Garnier said that people had rediscovered their homes during the Covid-19 lockdown.

“It is creating new home improvement needs, as people seek new ways to use space or adjust to working from home.”

Yet, facing uncertainty from the pandemic, Kingfisher suspended the dividend despite a strong showing.

The improvement was largely helped by a huge increase in online sales, which increased by 19% and now makes up 19% of all of Kingfisher’s sales, up from 7% just a year ago.

“Customers are becoming more comfortable with ordering online. And delivering value to consumers is imperative against a challenging economic backdrop,” Mr Garnier said.

“Looking forward, while the near term outlook is uncertain, the longer term opportunity for Kingfisher is significant,” he added.

“There is a lot more to do, but the new team and new plan is now established in the business and we are committed to returning Kingfisher to growth.”

Kingfisher announced that on the back of a strong surge of online demand, it intends to repay the £23m it received in furlough payments from the UK Government.

Over the past months, shares have responded well to signs of turnaround in the company and the retailer has managed to re-enter the FTSE 100.

‘‘Consumer momentum to shop online is not slowing down, with e-commerce sales at Kingfisher up 158.2% in its Q3 to date as the DIY specialist continues to improve its e-commerce capabilities through its ‘Powered by Kingfisher’ strategy (launched June 2020). With no end to the uncertainty caused by the pandemic in sight, Kingfisher is wise to focus on digital amid the sizeable shift to online retail. In H1, group e-commerce sales grew 164.1%, and accounted for 19% of group sales compared with 7% in the same period the previous year.

Retail profits in UK & Ireland increased 47.1% over H1, outperforming analysts’ forecasts; the group’s share price rose 7% this morning as a result. The surge in demand for DIY over the six months to July muted the sales decline at Kingfisher in H1, with group sales down 1.1% to £5,921m. Sales at B&Q in UK & Ireland were among the strongest in the group, rising 3.7% to £1,839m thanks to its essential-retailer status, and the hike in consumers undertaking DIY while at home. However, the group was dragged down by poor performances in France (-5.9%) and its other international fascias (-2.7%). 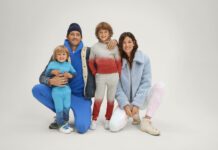 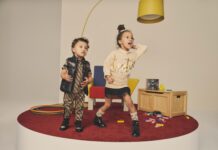 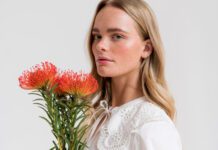 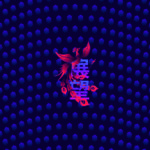 The Range Marketplace Launches this Autumn

Homebase partners with Neptune to support its focus on providing the...