Does hearing Wham’s ‘Last Christmas’ have a calming eﬀect on wild-eyed, tantrum-throwing customers jostling for last-minute Christmas gifts? Or does it send them running for the doors?

Over 2,000 customers and shop staﬀ in the U.S. and U.K. were surveyed about their feelings towards Christmas music in the retail experience. Ola Sars, CEO and Founder of Soundtrack Your Brand comments: “We are fascinated by the eﬀect holiday classics are having on the Christmas shopping experience. It’s also crucial that not only shoppers are taken into account when putting together the right holiday soundtrack – the wellbeing of those behind the cash registers and on the shop ﬂoor should be a huge priority for businesses during the busy festive season. We hope that this study will make retailers think carefully about playing ‘White Christmas’ and ‘Fairytale of New York’ on loop over the next eight weeks. All we want for Christmas is for people to understand the power background music can have on both sides of the retail experience.” 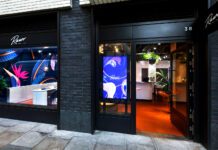 How technology is supporting retailers and transforming the future store 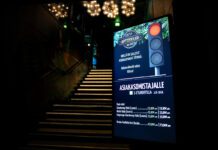 A touchless future for retail? 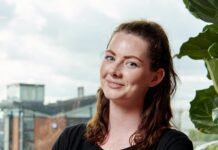 A digital forecast for the homeware and home improvement sector

COVID-19 to have long-term positive impact on ecommerce